In the past, the world had dealt with issues existing in war time which happened between state and state or among states. After World War II that caused a large number of people dead including soldiers and civilians, states come together to establish rules in order to limit the dead of people, protect civilians and ensure morality during armed conflict, particularly the Hague Law and Geneva Law. Under these humanitarian laws, states’ armed forces are classified as lawful combatants who can perform operation, participate in hostilities and can be a lawful target during war.[1] Also, the law provides a protection to non-combatants including civilians, prisoner of war (POW), wounded, sick, and so on.

However, in this new century, the world has to deal with other type of issue happening in a peace time. It is the act of terrorism committed by terrorist groups. END_OF_DOCUMENT_TOKEN_TO_BE_REPLACED 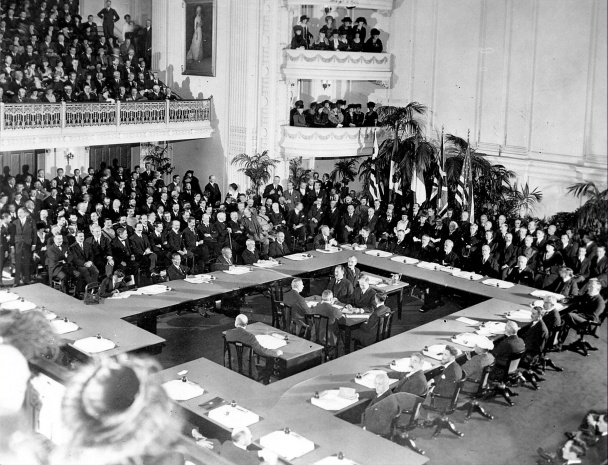 After the end of World War I, on 28 June 1919 at Versailles, Paris, France, the Treaty of Versailles had established and signed by the allied powers including the United States represented by Woodrow Wilson, Great Britain by David Lloyd, France by Clemenceau, Japan and Italy and central power is Germany. Two major purposes of this treaty are to restrict the power of Germany and to ensure peace and security between both parties as well as in the world. It had put a pressure and limitation in reconstruction Germany’s armed force which known as Reichswehr and also demanding this country to make a reparation to the damaged countries such as France and Great Britain. This treaty also led to the establishment of the League of Nations, an intergovernmental organization which established in January 20, 1920 and aimed to promote world peace and stability. However, later on, it turned out that the treaty was fail due to a few significant reasons. The purpose of the article is to identify and analyze the different factors which caused the failure of the Treaty of Versailles.  END_OF_DOCUMENT_TOKEN_TO_BE_REPLACED

When in peace, people create war; when in war, people seek for peace. And when not in war people still cannot find peace. So what is the real meaning of peace? Peace has been defined variously, but the question is that does the absence of war really show that the world is in peace? END_OF_DOCUMENT_TOKEN_TO_BE_REPLACED 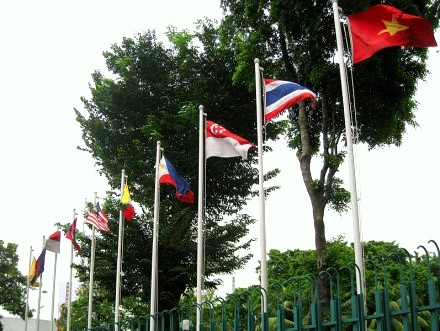 After the end of the Cold War, peacekeeping has become an increasingly popular method to solve conflicts around the world. Countries need military to ensure security; regions require peacekeeping force to maintain peace and security. The United Nations has the Security Council, European has North Atlantic Treaty Organization (NATO), and African Union has African Standby Force (ASF). How about in Southeast Asia particularly ASEAN? END_OF_DOCUMENT_TOKEN_TO_BE_REPLACED